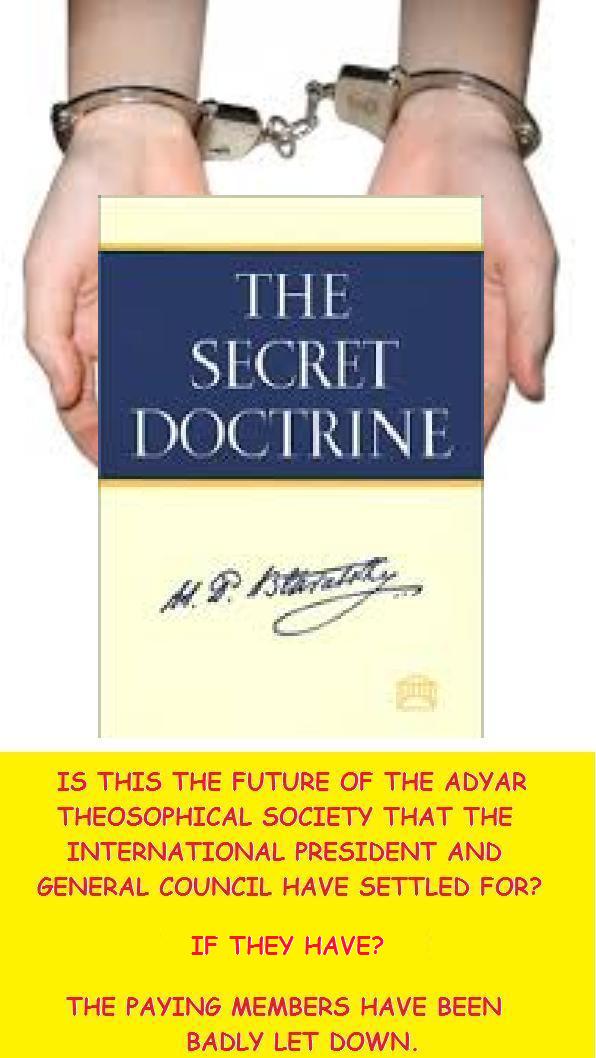 The new International President has graduated from the inherently

weak General Council to make absolutely no impact at all. His

acceptance of a bargain basement inauguration underlines his

ineffectiveness, and will be remembered as a marker in the demise

of the Adyar Theosophical Society.

effective president could expect no help from it.

Theosophy will soon need to move forward without 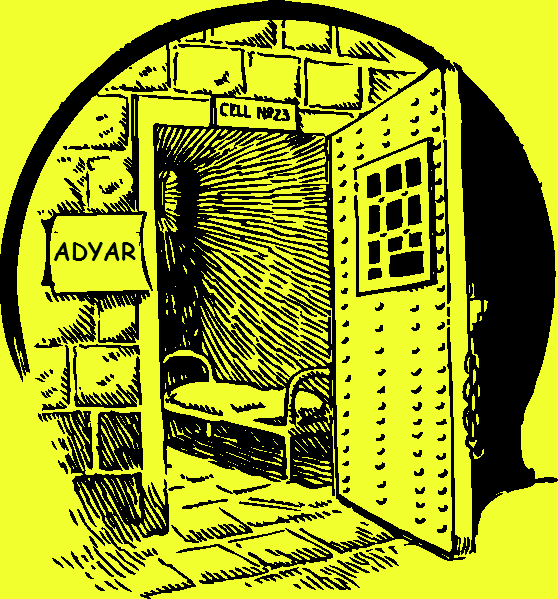 A former Adyar employee alleges that Adyar staff and residents are kept in line by threats of police arrest and imprisonment at the pleasure of the Adyar Estate General Manager.

These allegations correspond to similar allegations made by another former employee several years ago.

The International President and General Council respond with silence, and are clearly unable to address the situation. If the elected leadership cannot deal with these allegations then they have clearly given up on the control of their own headquarters, and any duty of care towards Adyar staff, and Society members, visiting or resident at Adyar, is not a consideration.

Failure to deal with the allegations means that the Adyar Headquarters may now become a no-go area for all but approved Society members, and even approved members will have to be careful about what they say while at Adyar.