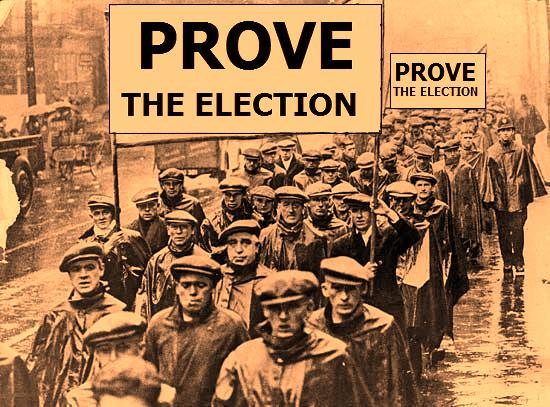 If the General Council allows the appointment of Chittaranjan Satapathy as vice-president, it will simply be confirming itself as a rubber stamp for the wishes of the Adyar ruling elite and its currently not proven president, and not as the representative committee of the paying members, by whom it was elected.

As organiser of the controversial and disputed 2014 Presidential election, Chittaranjan Satapathy has failed to address the allegations surrounding the voting irregularities in the Indian Section, and to provide specific voting figures for the individual Indian Federations which constituted 51% of the vote. He has therefore failed to prove that Tim Boyd is the elected president.

The not proven president now wishes to appoint the architect of his not proven election as his vice president. Rather than rubber stamp appointments made by a not proven president, the General Council is justified in not accepting any appointment until the election result is proven. If the General Council members have any concerns about personal safety, while at Adyar, as a result of making this stand, then they should make these concerns public.

If it cannot be proved that Tim Boyd is president then a fresh election should be held.

There is no response just silence.