The weakness of the General Council is legendary

and it may well just do as it is told.

No other candidates for the post are being considered

Here is the voting slip sent out on May 12th 2014 to all General Council members. It is simply a document to rubber stamp the already decided election of International Secretary and Election Committee Secretary, Chittaranjan Satapathy to the position of International Vice-President. The General Council is so ineffective that it is probably capable of no more than rubber stamping a decision on the instruction of its superiors. It has demonstrated no loyalty to the paying members who elected it.

The General Council could surprise everyone by saying no, but don’t hold your breath. 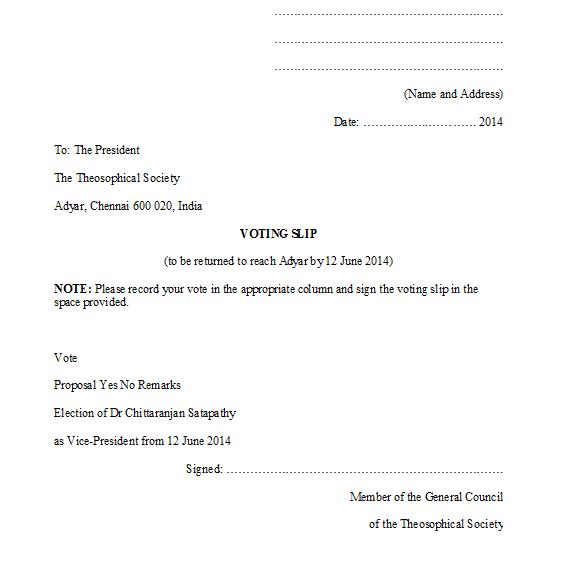 By rubber stamping this appointment,

the General Council will further confirm

that it does not exist as a governing body

Chittaranjan Satapathy was the Election Committee Secretary for the controversial 2014 Presidential Election. By making him International Vice-President, it will be easier for the leadership to fend off demands for more information about an election in which there were allegations of voting irregularities, and also to block demands for a fresh election. 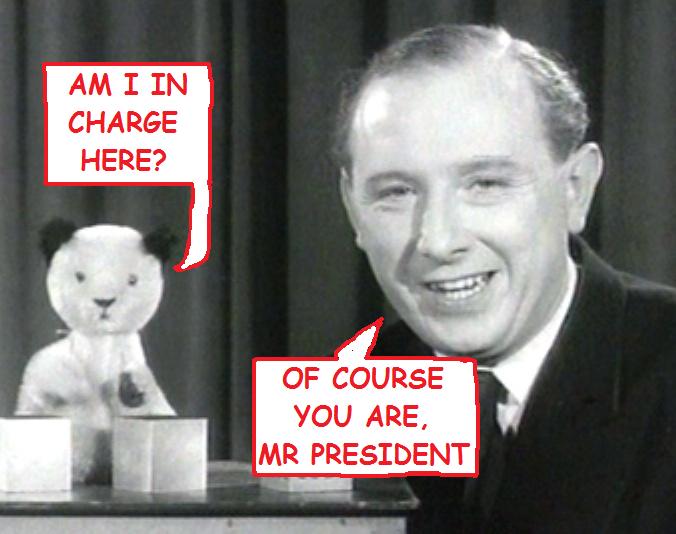