That’s the clear message from the

International President to the members. 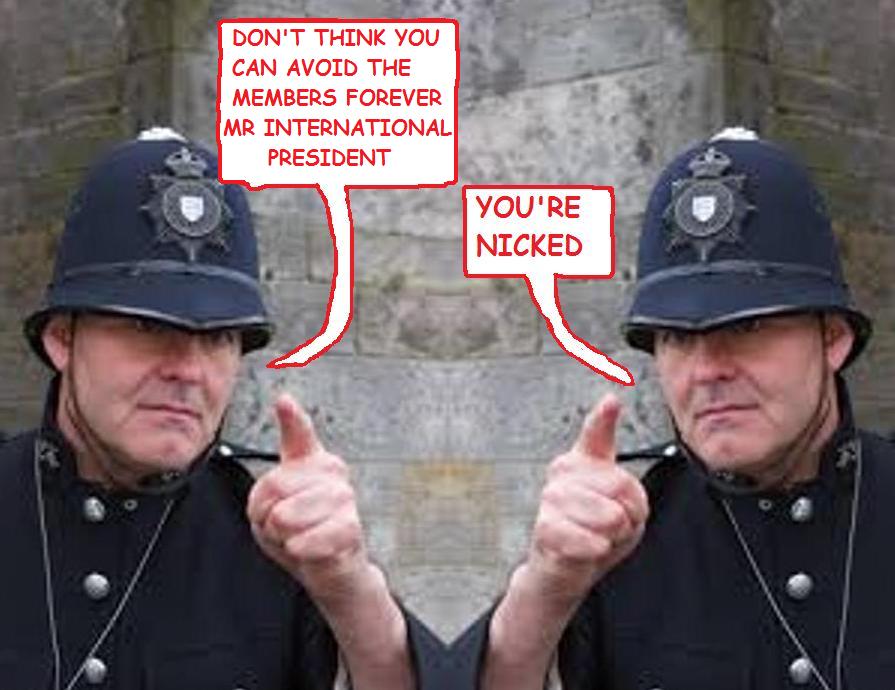 What have the members seen of the new International President so far? Not much. Just two short notice events, the first was an evening with the president passed off as his inauguration, and the second was two days notice that the president would be hi-jacking the White Lotus Celebration to say a few words. It is now clear that this is all part of a strategy to avoid contact with the members, and a continuation of the silence policy initiated by the ruling elite in several months ago. This leads everyone to continue to think, as they have for months, that some horrendous piece of information is being hidden, and that the president is continuing to keep silent under orders from his Adyar masters.

Not just one, but many issues remain unanswered in the wake of the 2014 election and the doubts that have surrounded it from the outset, but are there deeper and more serious problems being hidden? It may be significant that the two short notice events prevented people from attending the Adyar Estate, and many did not know about the blink and you miss it inauguration until after it had taken place.

Why is so much trouble being taken to keep an issue or issues quiet? Many now speculate that something serious has happened that the leadership wish to keep from the membership at all costs. As the elected governing body, the General Council could initiate an appropriate enquiry and report to members, but its compliance with the silence policy indicates that either it is also implicated, or is too frightened of the Adyar ruling elite to do anything.

The level of seriousness of the hidden issues is indicated by four months of silence, and is now obvious to everybody. The actual issues remains a matter of intense speculation, but in true Theosophical Society tradition, they are likely to involve something that disadvantages the general membership, and is to the advantage of those at the top of the Adyar payments pyramid. The new International President is serving his masters well by avoiding the members, while the General Council also demonstrate that their loyalty is to the ruling elite, and not to the members whose interests they are supposed to represent. 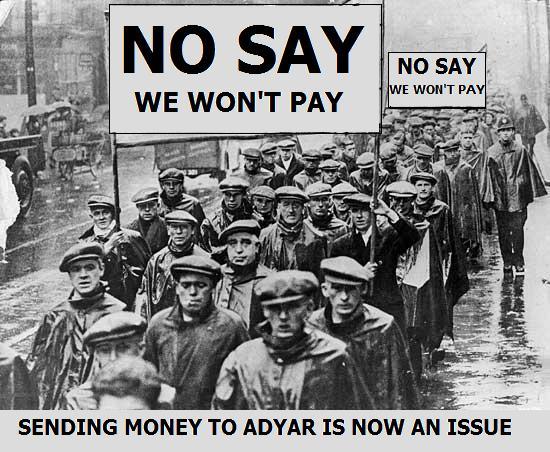 Denying information from the members, and excluding them from participation in a organisation which they support with their remittances, is an excellent strategy for reducing the membership. Is it the hope of the ruling elite that when the hidden news finally comes out, there will be less people around to complain.

Master of the Small Event